Apply scientific and rigorous human resource management to connect the elements: professional competence, quality of service, product quality and reputation with customers. GK Archi always endeavors to bring trust to customers and partners by using a system of scientific and creative.

Maximize the collective strength of GK Archi combined with the potential and strength of customers to bring the best and most effective products.

History of begin and development:

– In 2012, GK Archi Myanmar is registered to operate in Yangoon, Myanmar at A 605A, San Yeik Nyein 6th Street., Kamayut, Yangon, Myanmar.

In 2016, GK Archi Myanmar was recognized by YCDC, Myanmar as the leading design company in Myanmar with the largest design floor space in Myanmar.

– In the year 2107, Archi Vietnam GK was awarded prestigious TOP 10 ASIA in Vietnam, for the leading architecture companies in Vietnam. 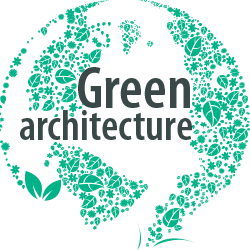 “GK Archi is always aiming for environmentally-friendly green in architecture”

WHY YOUR CHOOSE US 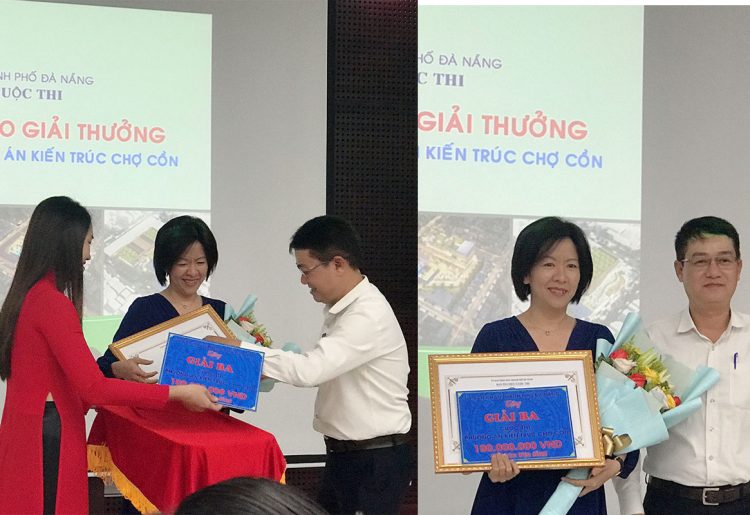 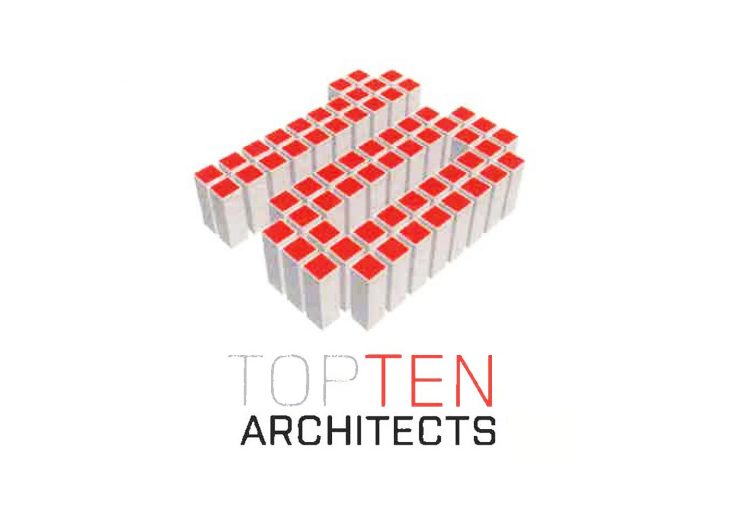 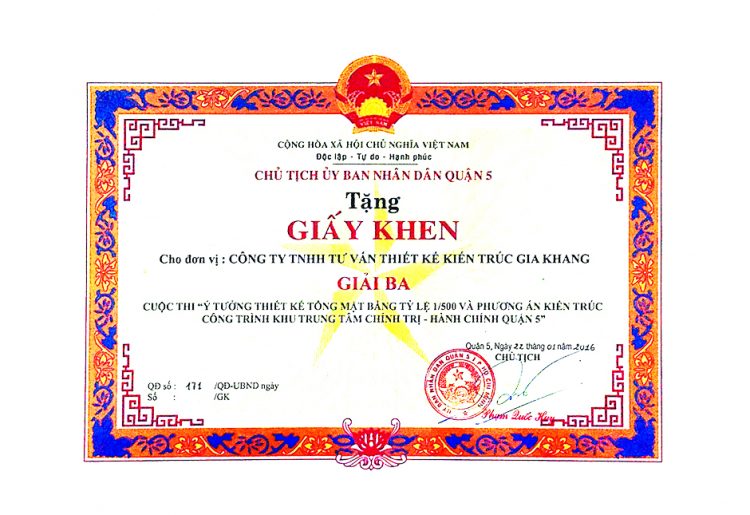 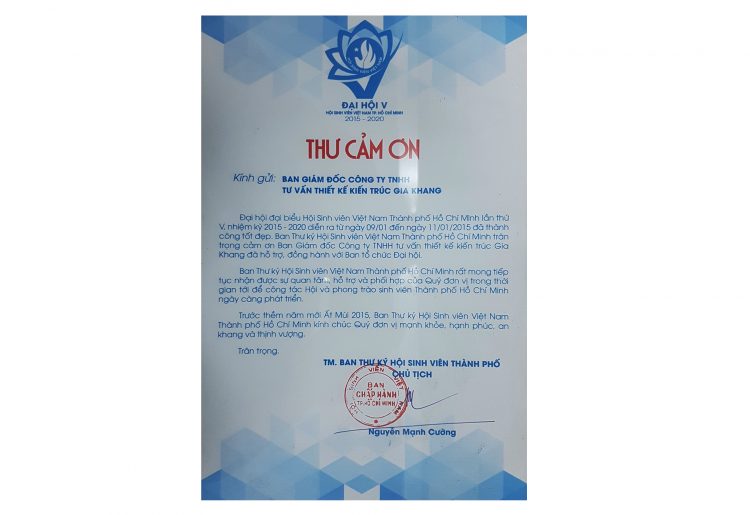 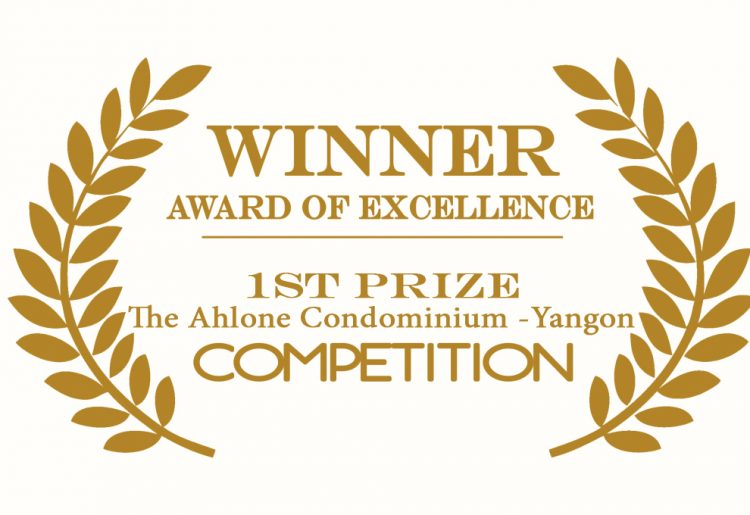 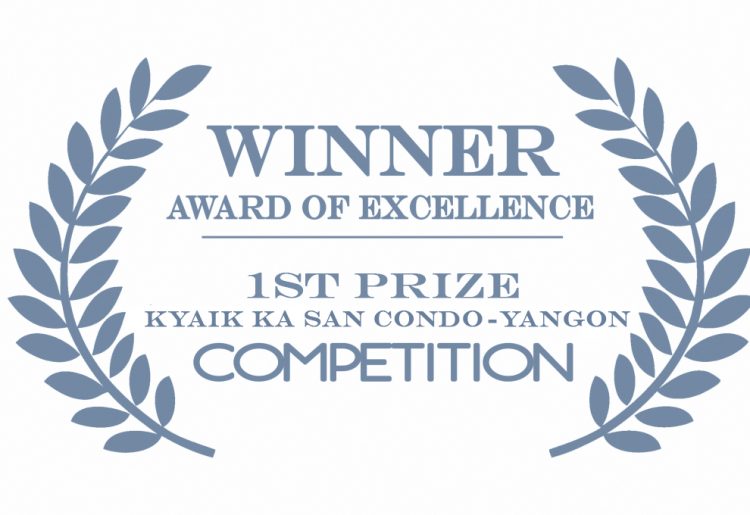 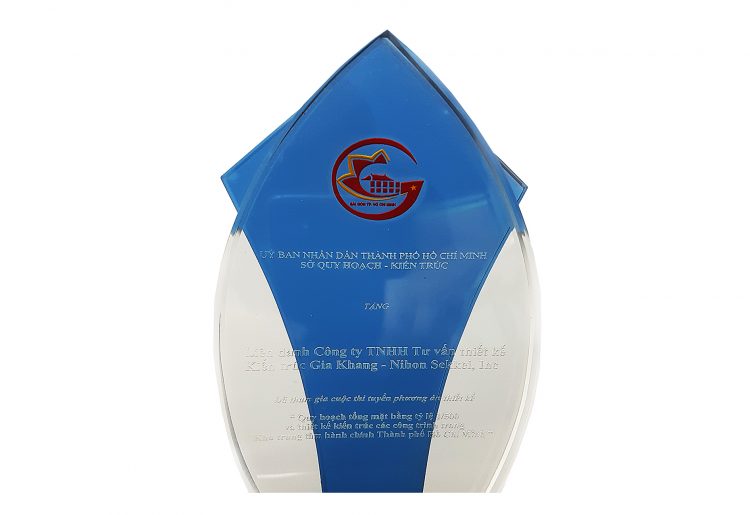 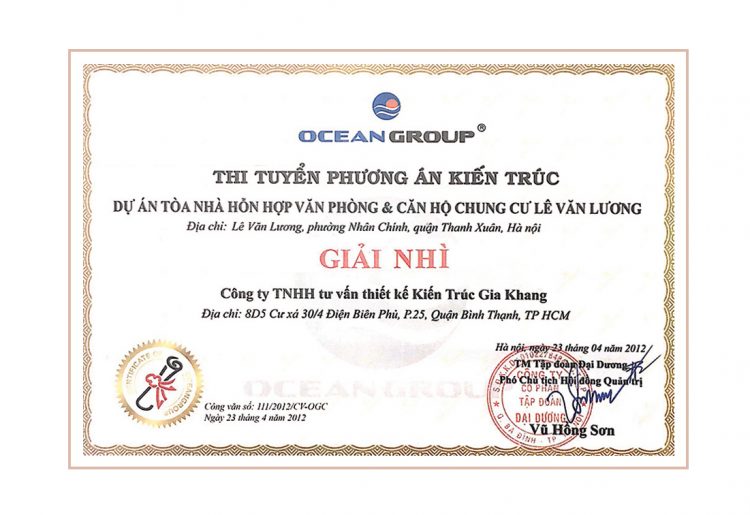