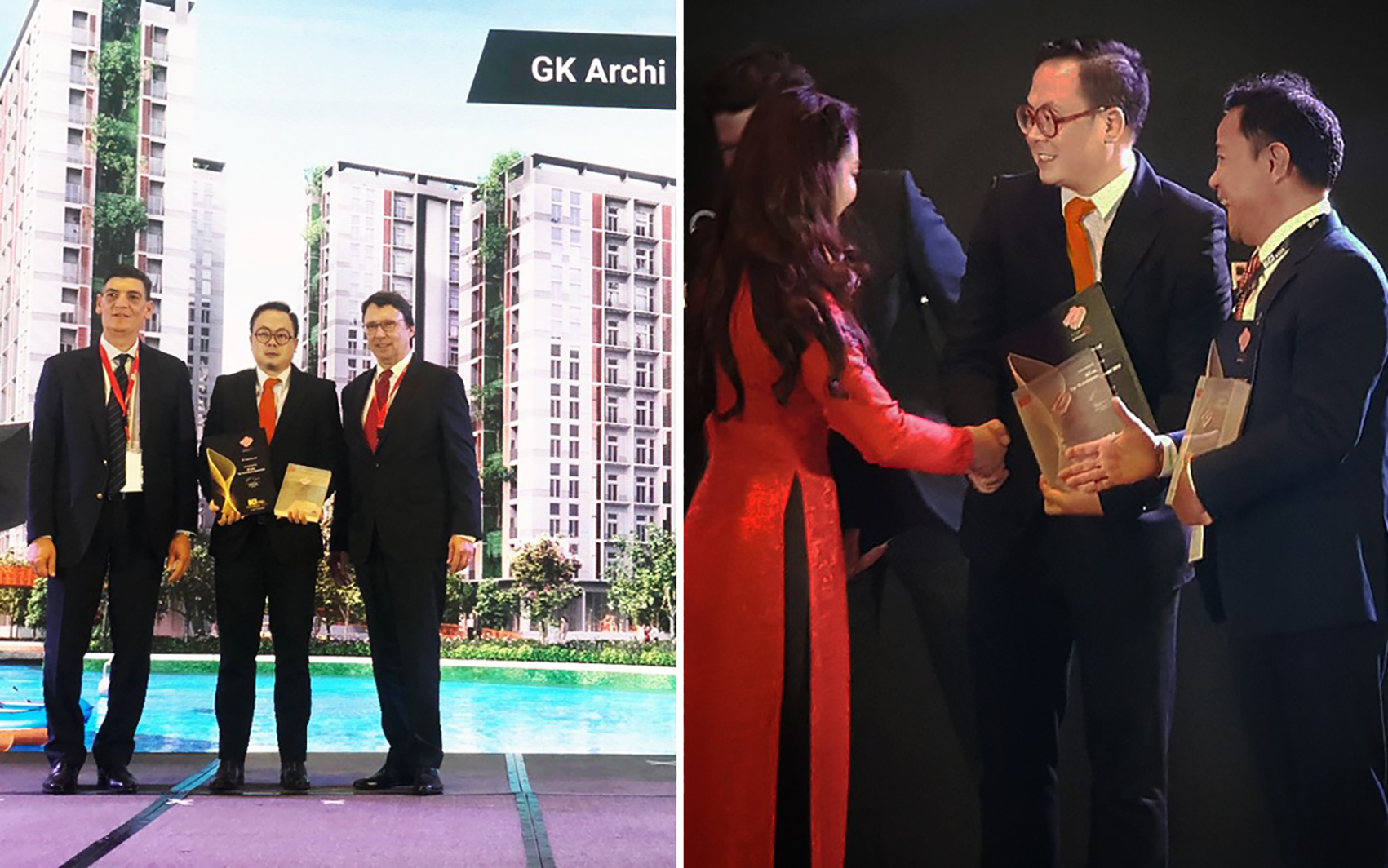 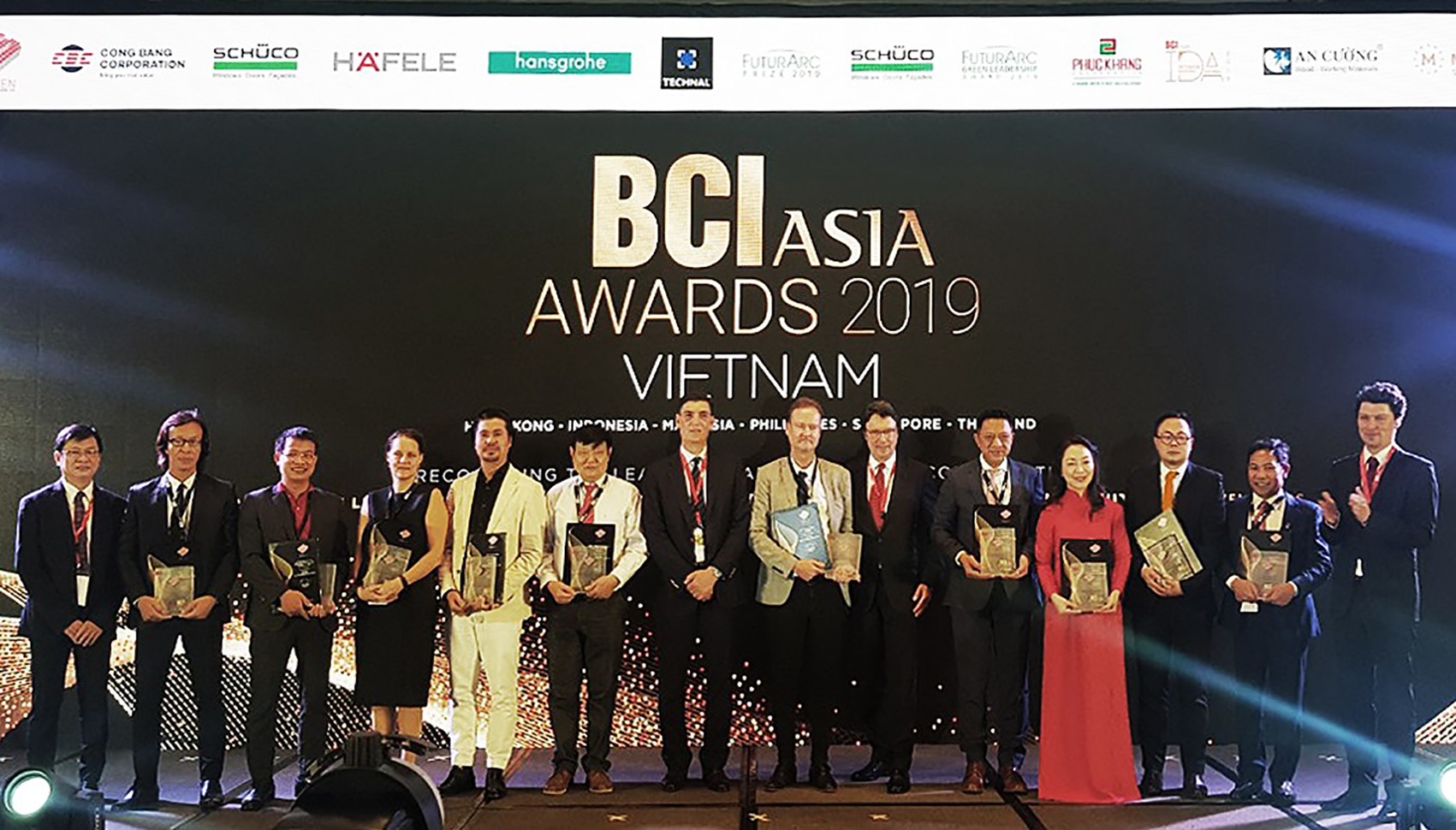 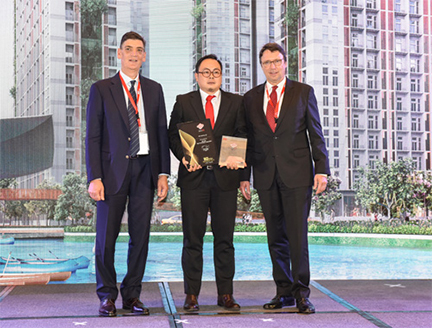 Currently, the company expands its offices to four markets in the region and implements projects in nearly 10 countries. In Myanmar and Vietnam market, the company is continuously honored as one of the best companies in the field of design consultancy for large-scale architectural projects. 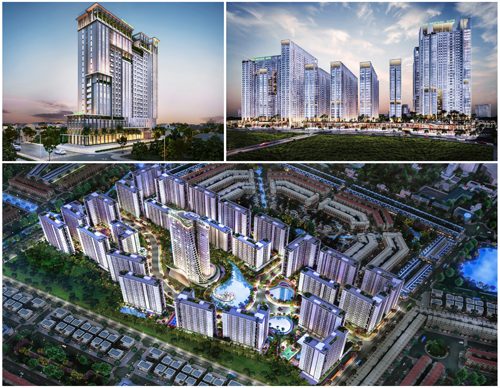 Specifically, in Myanmar, the company entered the Top leading company here in 2015 and received the International Property Awards in the category “Best designed high-rise housing complex” for Thuwanna Sky Complex project. In Vietnam, as of 2019, Vietnam’s GK Archi is in the Top 10 leading Asian architectural companies for the 3rd time at the BCI Awards.
du-an-tieu-bieu Typical projects under GK Archi of Vietnam in 2019
BCI Asia Awards is one of the prestigious awards for architectural companies in Asia, evaluated and ranked by the prestigious BCI Asia magazine. The award honors leading architectural firms in Asian countries, positively influencing the project to community and society in the trend of sustainable development. Awards are held in Hong Kong, Indonesia, Malaysia, Philippines, Singapore, Thailand and Vietnam.