Sophia Center is built on the land with a total area of 4,632 m2 with a construction density of 56.7%. The scale of the project includes 1 apartment block with 17 floors and 2 basements, in which 3 floors of the podium from 1-3A are used as commercial centers and the rest are apartment floors. 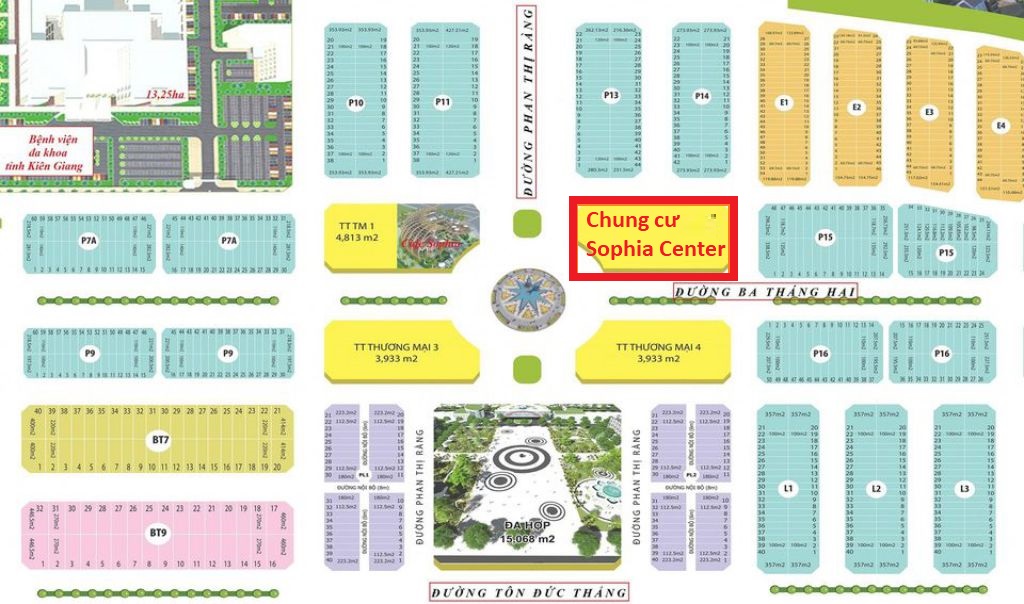 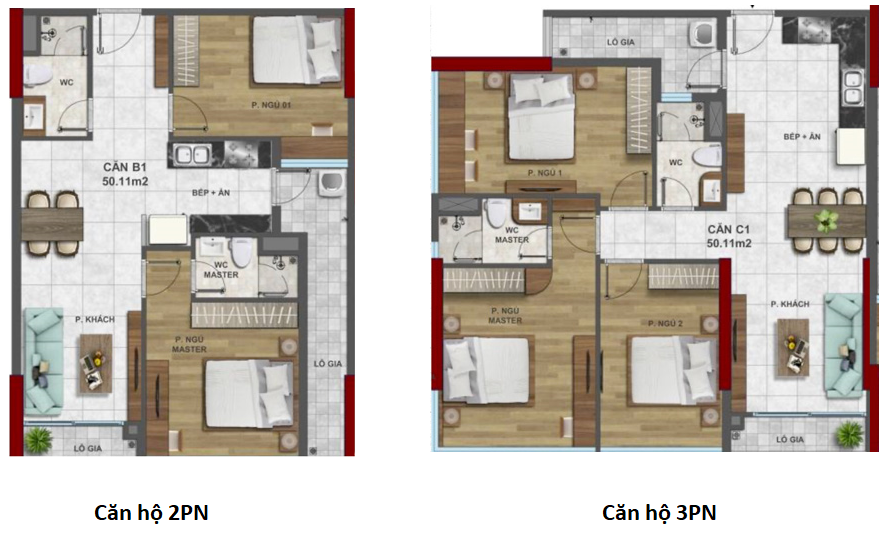 Design apartments with 2 bedrooms and 3 bedrooms 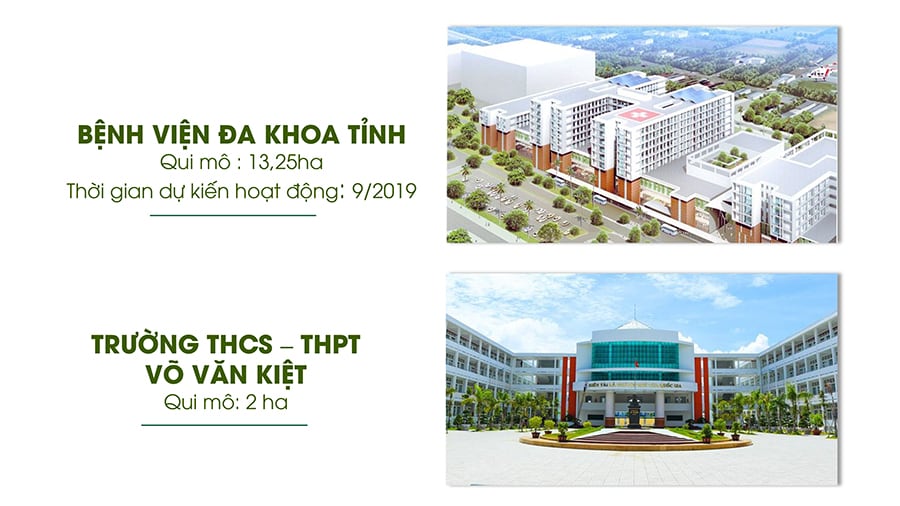 The Sophia Center enjoys convenient regional connectivity thanks to its location on the city’s arterial road. Rach Gia. The project is convenient to connect to other areas in the city within a radius of 5km such as: city administration area. Rach Gia, Rach Gia commercial center, Phu Quoc wharf, Rach Gia airport …

The investor of the apartment Sophia Center is Phu Cuong Kien Giang Investment Joint Stock Company, is a member of Phu Cuong Group. Phu Cuong Group was formerly a small and medium seafood processing enterprise in the early 1990s, currently the group has more than 20 member companies operating in multiple industries.

Sophia Center is a high-rise residential project combining commercial center in the overall Phu Cuong new urban area project with the scale of 166 ha. The project has been approved by the People’s Committee of Kien Giang province with a detailed plan of 1/500 in Decision No. 1312 / QD-UBND dated June 16, 2010.

Apartment price reference on the market of the project Sophia Center from 23 million / m2.