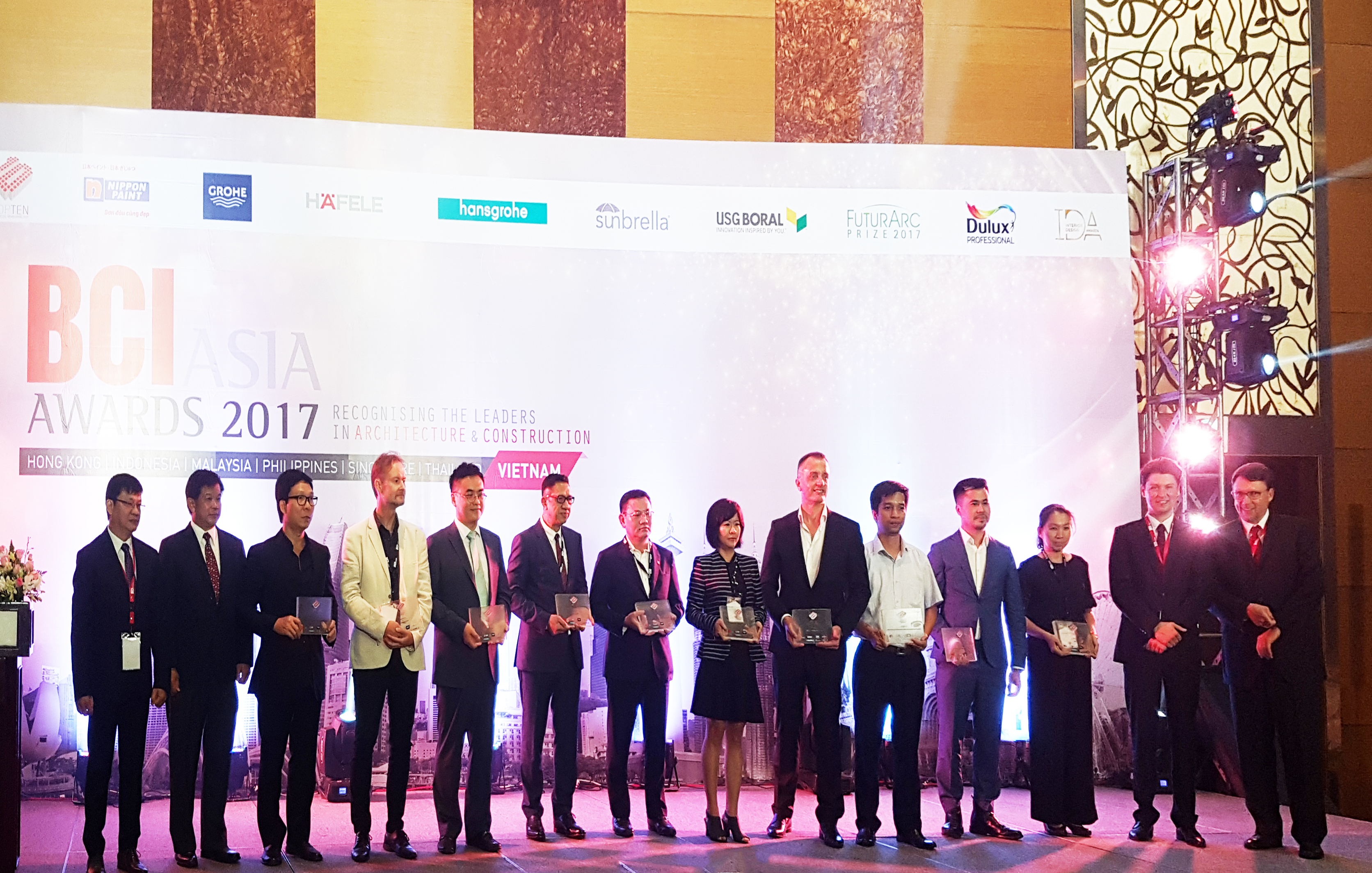 Continuing past successes such as: Top 5 Asia Awards for Luxury Real Estate Projects in Asia – The Atrium Project in Yangon, Myanmar; Top 1 Architectural Design Company of the Most Durable Design Floor in Myanmar by YCDC Myanmar, First Prize in Architecture in Dhakar, Bangladesh (South Asia) – Sabinco Tower by Saudi Arabia Group Nairobi airport terminal in Kenya (Africa) and many other awards … GK Archi is affirming its position as the leading international architectural consultancy organization in Vietnam and in the region. 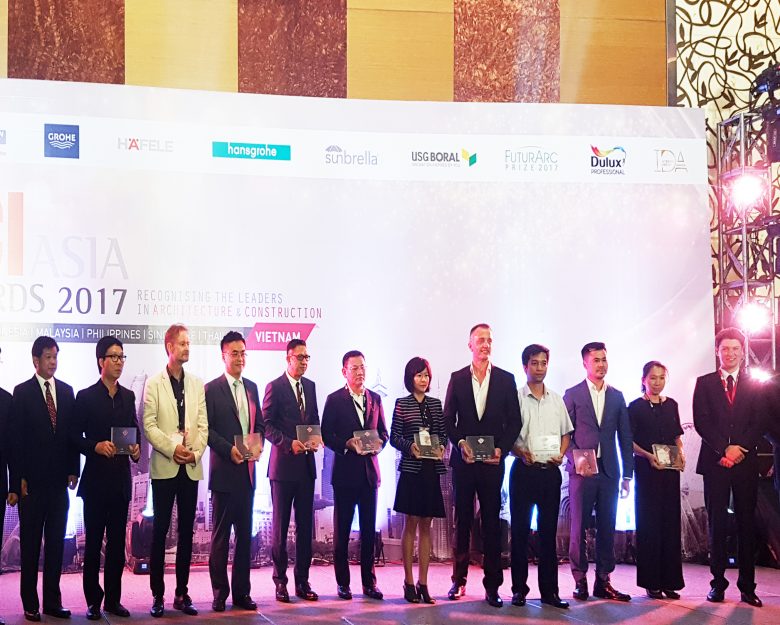 The BCI Asia Awards is one of the most prestigious awards for architecture companies in Asia. This award honors leading architecture companies in Asian countries, especially the positive impact of the project on the community and society in the trend of sustainable development. The awards are being held in seven Asian countries: Hong Kong, Indonesia, Malaysia, the Philippines, Singapore, Thailand, and Vietnam. In addition, the BCI Asia Awards are intended to encourage the creative work of architecture to the society and the community 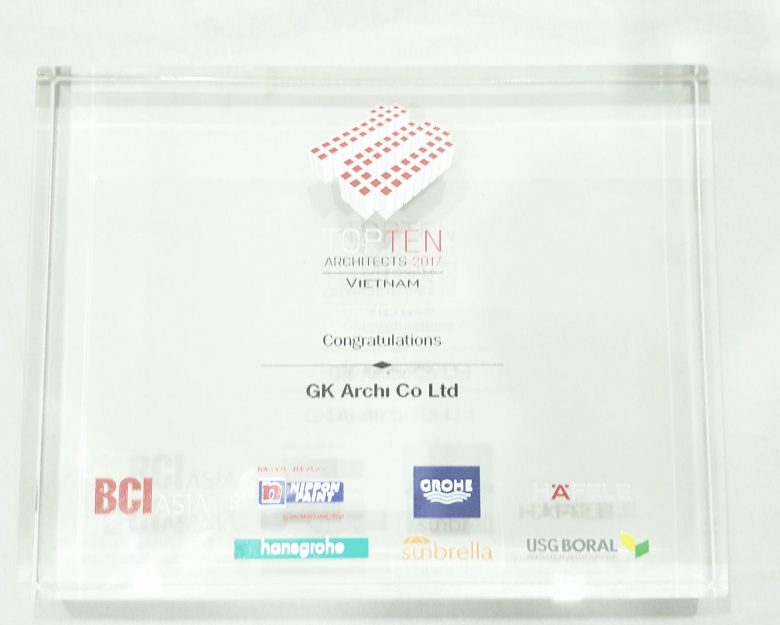 GK Archi was honored in this award as a great honor and encouragement for the efforts and dedication of staff at GK Archi. At the same time, GK Archi is motivated to develop more in the domestic market.