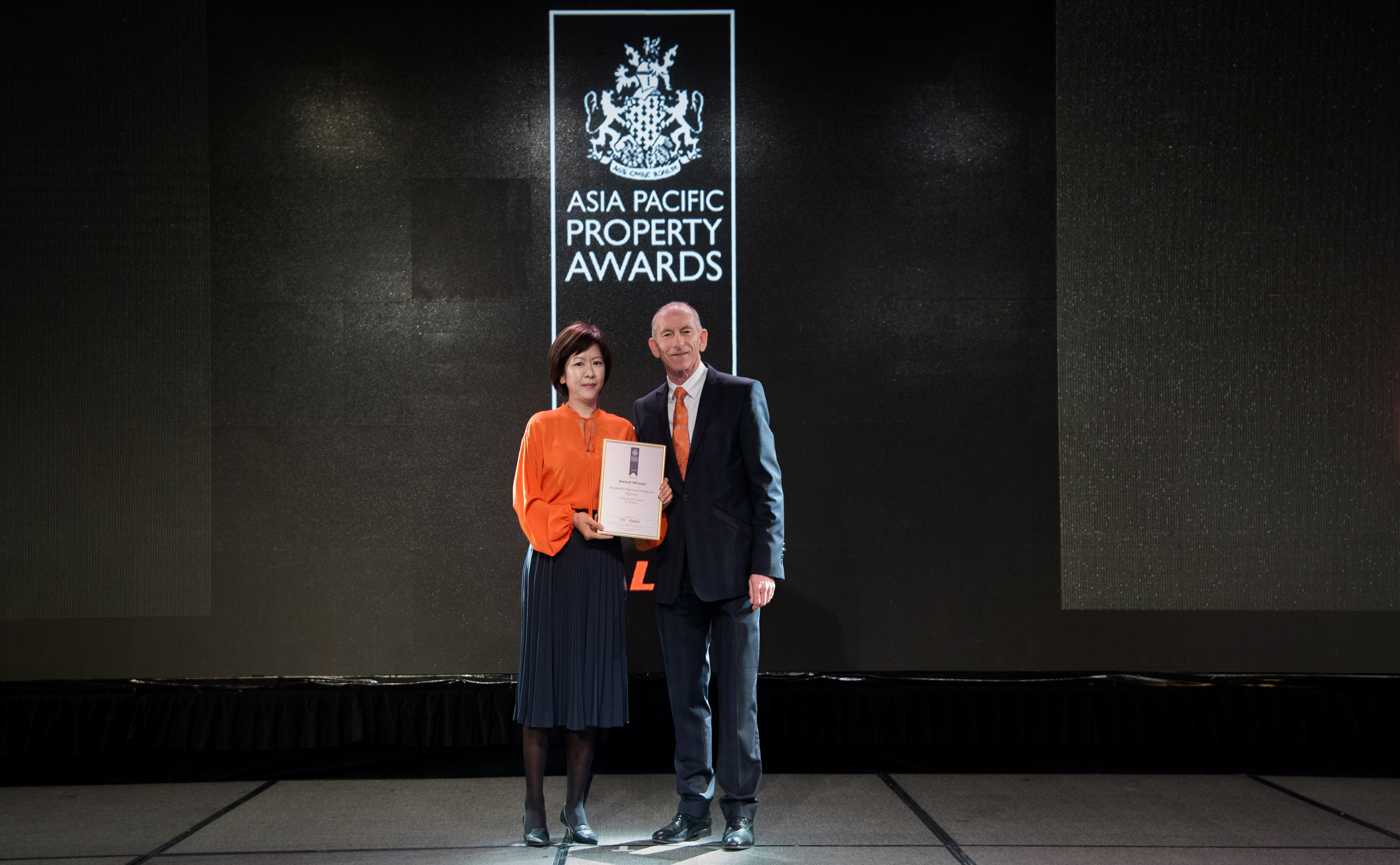 
On May 3, 2018, the Thuwanna Sky Complex project in Yangon, Myanmar, designed by GK Archi, was honored in the category of Best Residential Buildings in Myanmar at the Asia Pacific Awards. 2018 (International Property Awards 2018).

The 2018 Asia Pacific Awards is one of the UK’s award-winning International Property Awards, which is dedicated to assessing the world’s most prestigious architecture and real estate. yearly. This award is aimed at honoring organizations in the field of architecture, interior design, investment, consulting, marketing and website architecture, design, real estate, urban, resort, golf course.

The award criteria is based on service quality, sustainable development, high standards of living, uniqueness and creativity.

GK Archi is very proud of the fact that the Thuwanna Sky Complex project was voted by the jury with the highest score, 5 stars. The high-rise residential buildings in Myanmar excellently surpassed many other projects in the Myanmar market.

Also on the night of the awards, the organizers announced that Thuwanna Sky Complex was nominated in the region, capable of competing internationally with the best projects from five continents. The award ceremony took place at the Savoy Hotel, London, in December 2018.

The Asia Pacific Awards are professionally organized, with entries at the awards being judged by an independent panel of 80 industry experts. All categories are rated for design, quality, service, innovation, originality, and commitment to sustainability. The 2018 Award is the 25th year in a row and includes more than 45 different types of housing and trade. Regional awards are held for Arabian, European, African, Canadian, Central and South American, Caribbean, American, British and Asian Pacific. These activities will be held at the gala show events in Bangkok, Dubai, London and Toronto throughout the year. 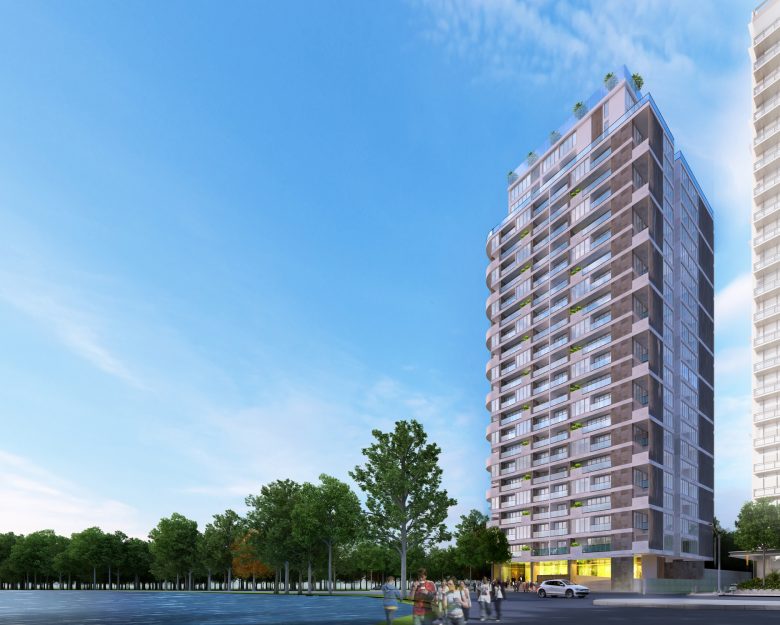 In particular, the Thuwanna Sky Complex project in Myanmar marks the design of total project investment of up to billions of dollars. GK Archi has highlighted the architectural concept and analysis of urban spatial connectivity as well as the value of promoting urban development towards the southeastern urban center of the city center. project to persuade the jury.

Previously, GK Archi was voted as Top 10 Architectural Company in Vietnam  by BCI in 2017; Asia Pacific Property Awards 2018; Top 5 Asia on luxury real estate projects in Asia with The Atrium in Yangon, Myanmar; Top 1  Architects  have designed a floor area in Myanmar’s largest YCDC Organization, Myanmar, are subject of one of the 10 companies of the year Architecture Awards in Vietnam Ashui Ashui Magazine poll. In addition, GK Archi has won many architectural awards at home and abroad: First Prize in Architecture in Dhakar, Bangladesh (South Asia) with Saudi-Bangladesh Sabinco Tower, Nairobi Airport Terminal in Kenya (Africa) and other awards in Vietnam.