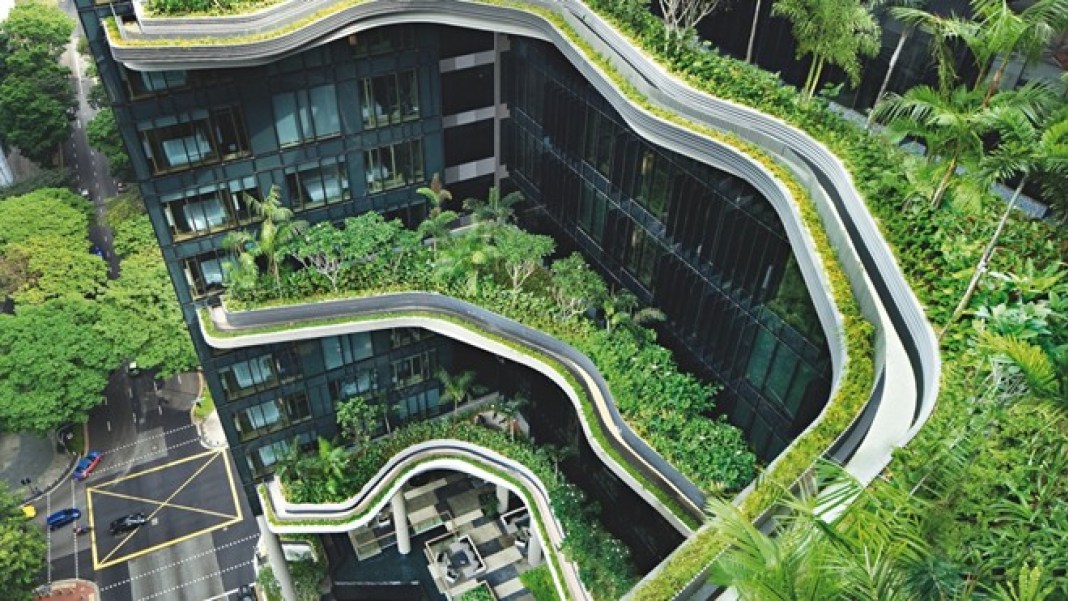 
The masters of architecture are gradually building Singapore into a park, where trees grow from tall buildings and surrounding lands.

Bring forest to the city

When the British arrived in Singapore in 1819, the island was a vast and unspoilt swamp. After independence in 1965, the government of Prime Minister Lee Kuan Yew turned the island into a dreamlike city with skyscrapers rising to the idea of ​​a city in Letchworth Park. 19th century in the UK, the Guardian reported.

At present, the millionaire ratio of the total population of Singapore is high in the world. This is a clear result of economic development policies. The city’s silver building in the park also triumphs and starts to sweeten the fruit. One can see the green of plants throughout the country.

Singapore in the 21st century is not the only green tree in the city, it has brought the city into a huge park. Land fund for trees has become a mandatory requirement for construction works. 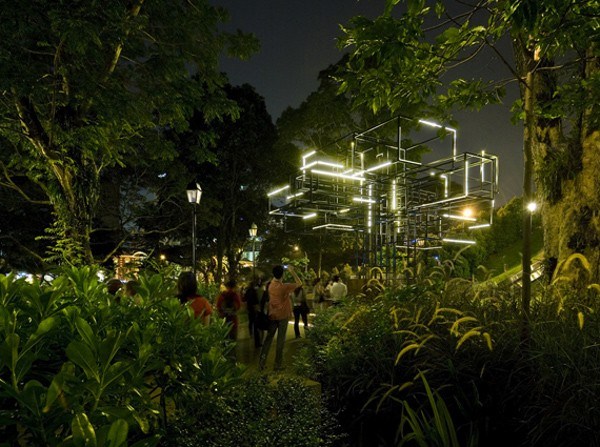 Based on the ideas of England in the 19th century, Singaporeans are leading the world in forest modeling in the city. They cleverly reconcile nature and people to create a green and clean environment. Singapore also has world famous gardeners, attracting visitors to visit each island.

The Marina Bay Sands Hotel is a famous building with huge swimming pool and gardens on the roof that connects three skyscrapers. It has a typical architecture in modern Singapore. Another example is the Pickering Hotel. People create rainforests around the building. The bush becomes the natural sunblind. 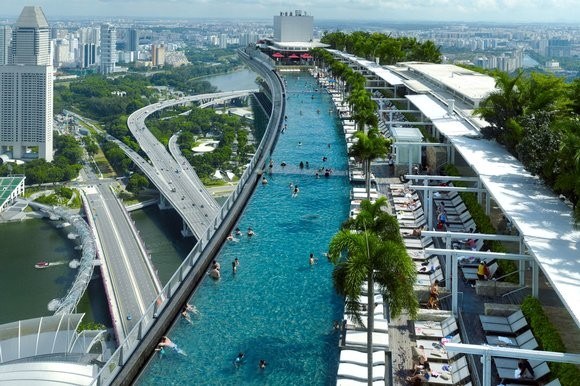 Gardens and pool at the roof of the Marina Bay Sands. Photo: Wikipedia

However, important works are “The Garden Side Bay”. This is a 101 hectare park located in the center of Singapore, consisting of three main complexes.

The building is a playground close to the nature for visitors. The 54 m high solar system is the highlight of the garden. It helps generate energy from sunlight, ventilate buildings nearby and collect rainwater. People plant plants around giant trees and connect them to scenic walks from tens of meters. 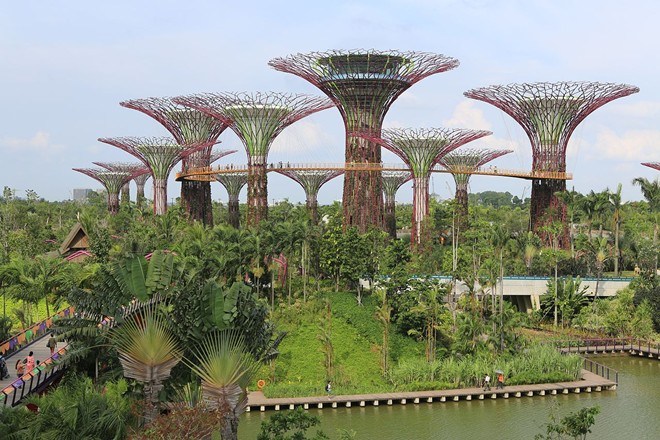 With what has been achieved, Singapore is one of the few countries in the world to keep green for busy urban areas.