Admire the unique architectural works of mankind designed by the most creative minds, the most talented designers. 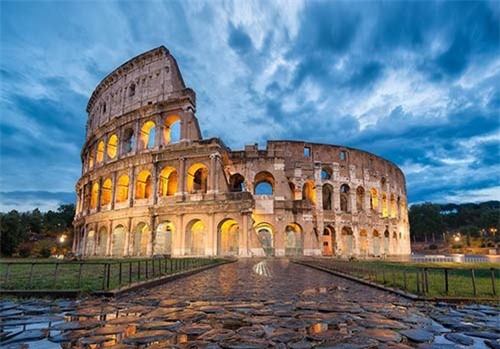 As one of the first stadiums in human history, the Roman arena accommodated up to 50,000 spectators. Here used to take place the matches of powerful gladiators

Lloyds Building is an iconic architectural work of Lime neighborhood, London. Completed in 1986, the unique architecture of Lloyds overwhelmed the city dwellers and won the London Architecture of Excellence award. 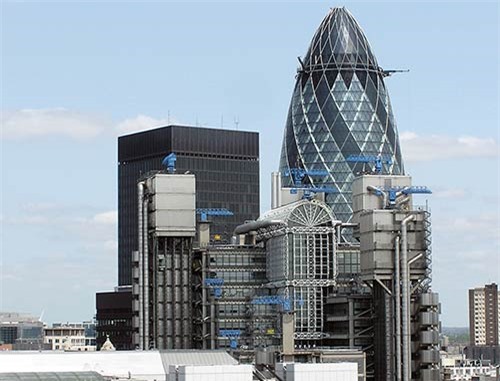 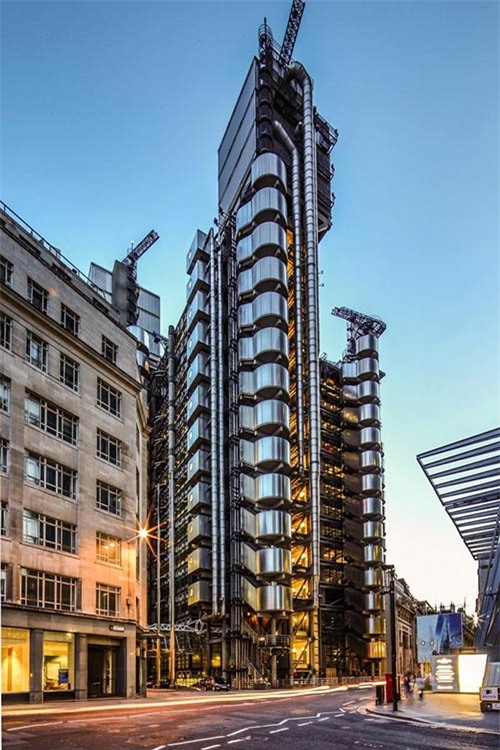 It took a year since 1930 to complete the Empire State House. This skyscraper is also considered one of the “New Seven Wonders of Nature” 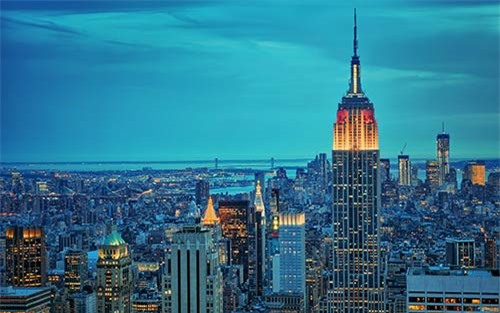 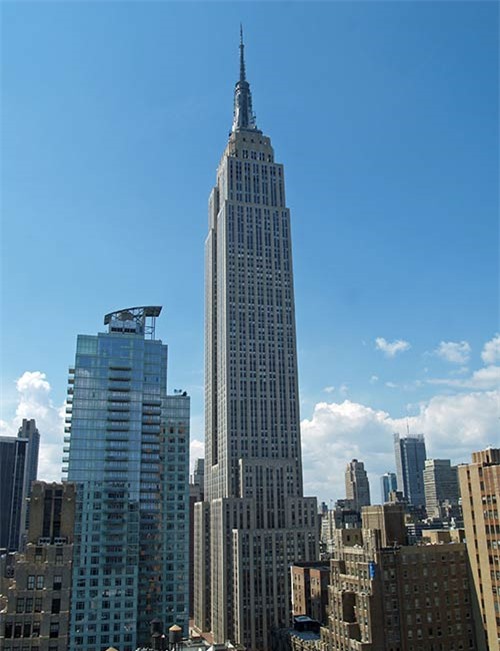 The architect Postnik Yakovlev, known for his onion-shaped styles, brought this direction into the domes of St. Basil’s.

Although there are not many outstanding historical works, the UK seems to be a leader in modern construction, admirable by many countries. The Renzo Piano is such a project 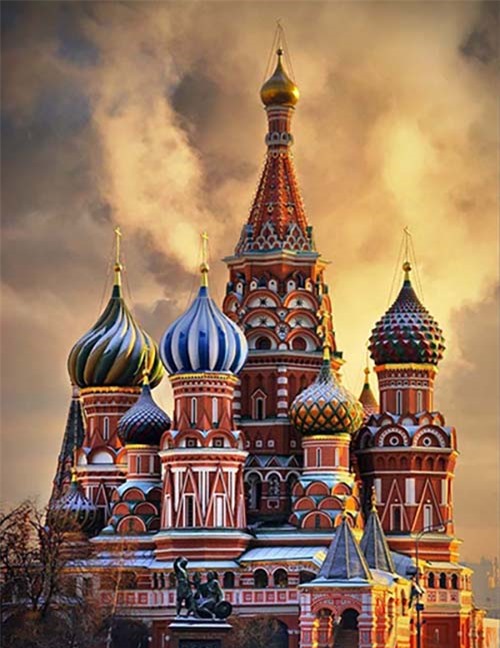 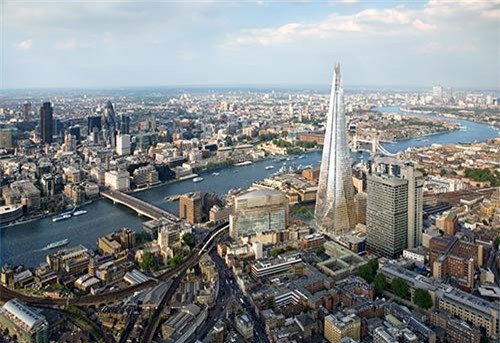 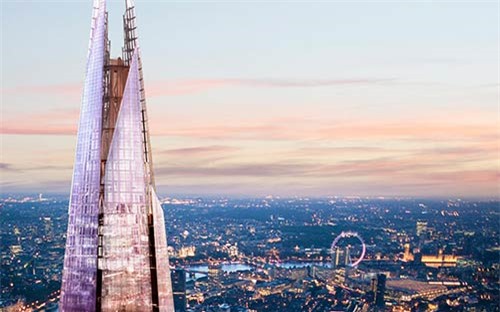 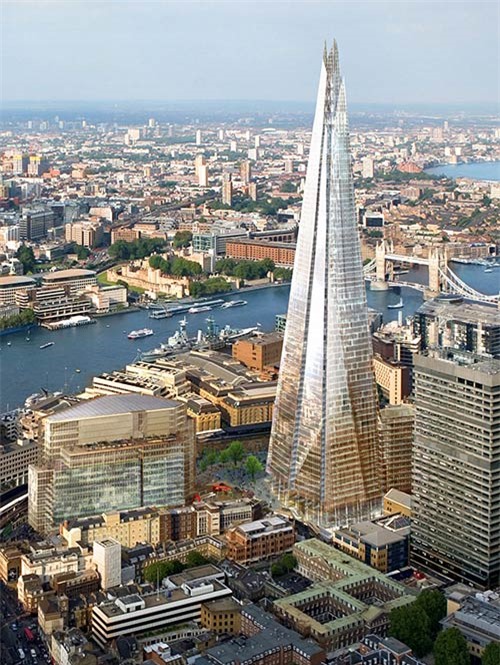 The Tower of Pisa is famous as nothing else because of its inclination. The reason for this originality is that the soft soft ground is not enough to support the weight of the tower and it is estimated that in only about 100 years, the leaning tower of Pisa will no longer tilt, but gradually fall sideways. 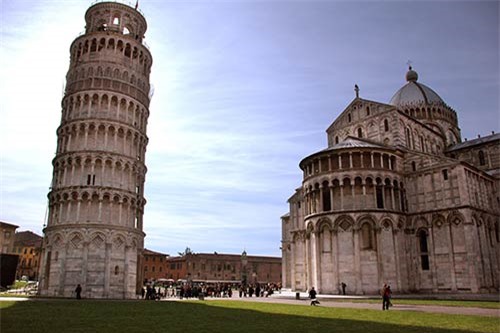 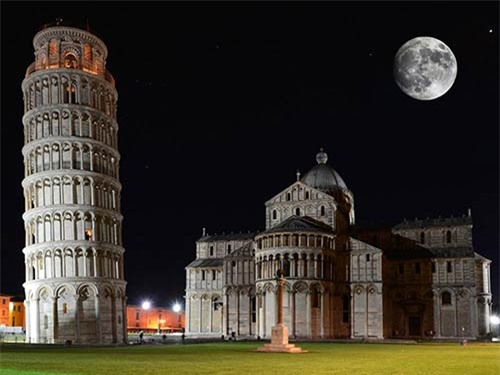 The US presidential mansion was conceptualized and designed by James Hoban, an Irish designer who specializes in building houses for presidents who have ended their term or are still in office. The White House has a structure of sandstone. 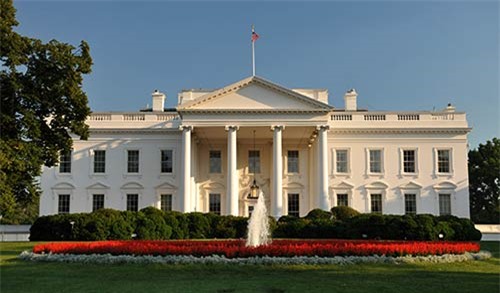 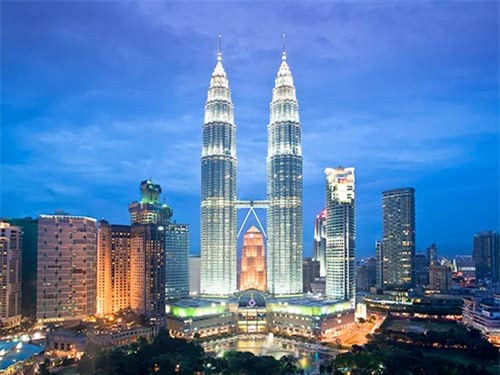 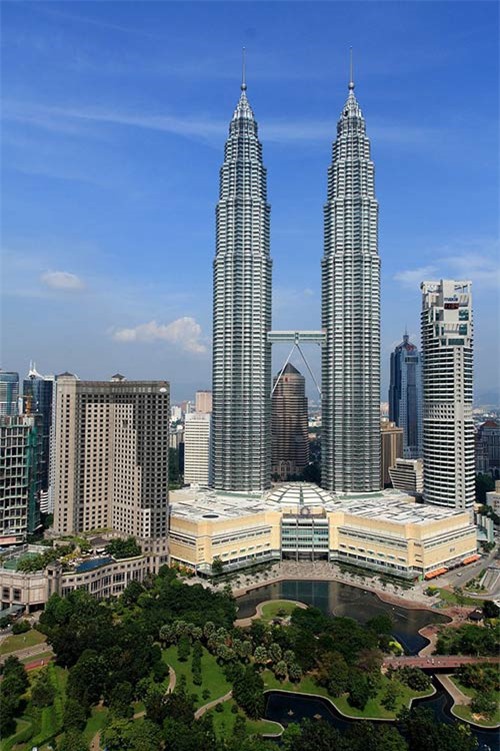 St. Paul is one of the tourist destinations in London. The work is designed and constructed by Christopher Wren. 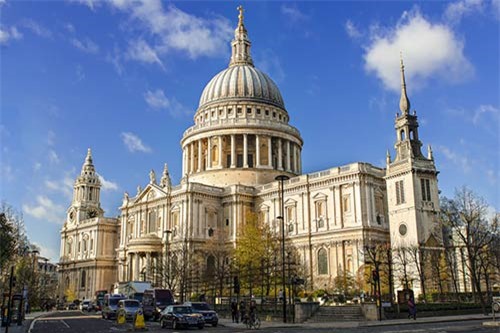 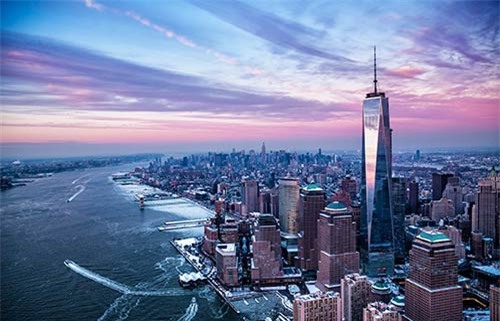 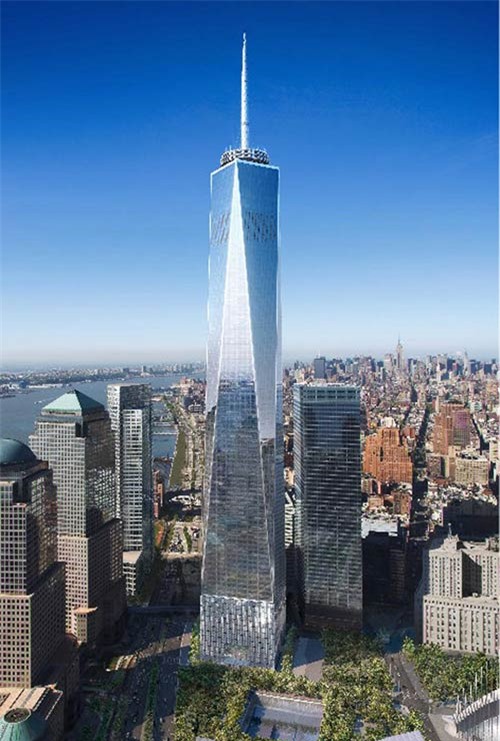