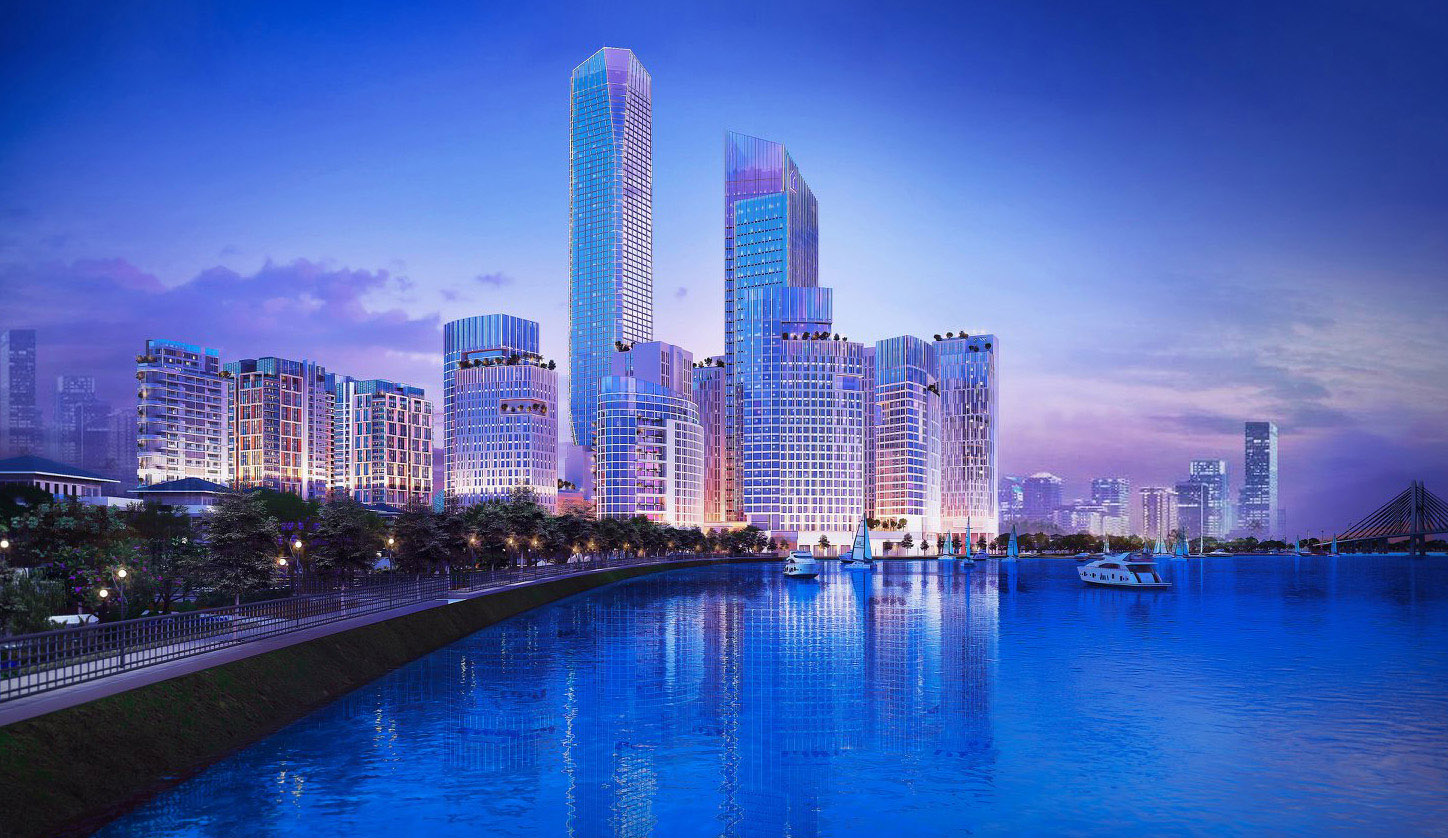 
At the beginning of 2019, GK Archi Architecture Company of Vietnam completed the procedures for opening the company with Singaporean legal entity, officially consulting architectural activities in Singapore, initially implementing the first projects in the market. Singapore.

As a well-known architectural company with bold steps in international integration activities, effectively operating in markets outside Vietnam, GK Archi was in Myanmar in 2011 from quite early and achieved a lot of success in this market. Typically in 2015, GK Archi was recognized as the first Top Company in the field of construction design in Myanmar through statistics on floor area used. In the same year, GK Archi’s The Atrium project was designed as the Top 5 most attractive housing projects in Asia according to Asia Propperty Magazine. In 2018, the company received the International Property Awards for the multi-billion dollar Thuwanna Complex Sky Project at Thuwanna, Yangon, Myanmar.

In 2015, GK Archi won the first prize in designing the Sabinco Saudi Tower symbol project in the capital Dhakar, Bangladesh and initially opened a representative office in cooperation with a local Construction Architecture office to develop this project. Many other international projects of GK Archi are carried out in Mongolia, Cambodia, Kenya, France … 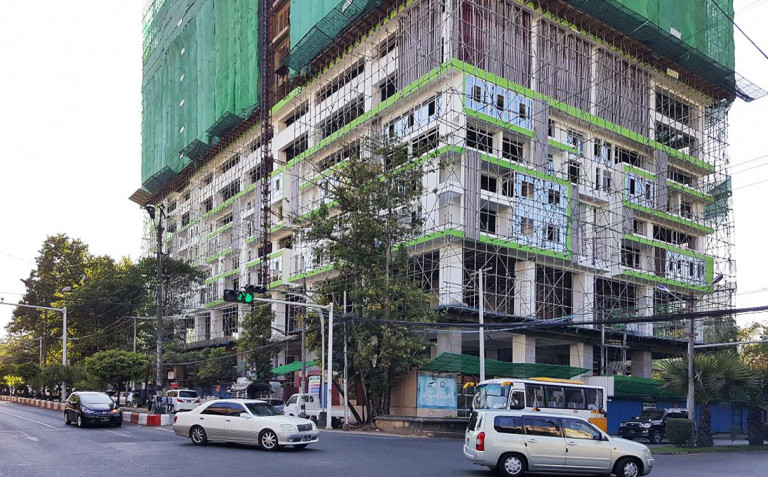 In early 2019, GK Archi completed the procedure to establish a company in Singapore with a Singaporean legal entity named GKA PTE. LTD – Singapore at 190 Middle Road # 19-05 Fortune Center Singapore (188979). In charge of operations in Singapore are KTS Tan Kah Seng and Architect Giang Le. As one of the few 20 ASEAN architects in Vietnam, architect Giang Le co-founded GK Archi with architect Nguyen Trung Kien was approved to practice in the ASEAN region through Mutual Recognition Agreement on Architectural Services in ASEAN 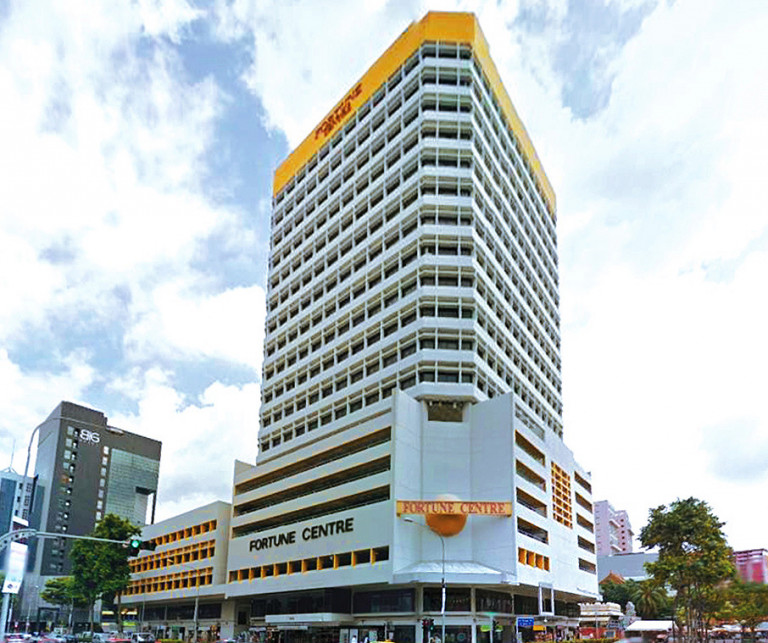 As part of ASEAN architects, with specific plan to affirm the capacity and quality of Vietnam architects in the region, GK Archi has gradually affirmed the service quality as well as the prestige for the market. Asian school. Specifically with the first projects in Singapore, one of Asia’s most demanding project design markets, this company is considered as the first Vietnamese Architecture company to open a representative office (or Architecture company) and project implementation in Singapore market, where there are many top ranked companies in the world. GK Archi has become a typical example of a pioneering company in the plan to expand into regional markets in the context of international integration is becoming increasingly strong in the region.